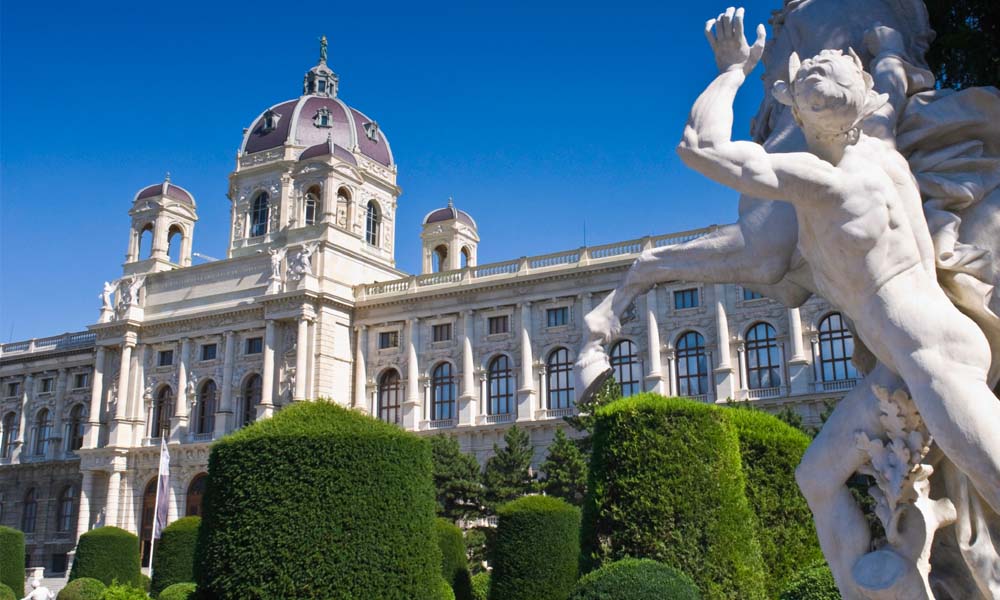 The year 2015 will bring some fantastic highlights in Vienna. We will introduce you to the two top events that will take place in the city. These events combine the old and the new in Vienna. That what Vienna has been and that what Vienna is today.

Vienna was one of the last cities in Europe where the inner city was still surrounded by a city wall until the mid-18th century. It was built during the 13th century and then reinforced during the First Turkish Siege in 1529. By 1857 Emperor Franz Joseph decided that it was time to tear down the wall though. In the end the fortification had become obsolete and it became necessary to connect the rest of the city (the districts II to IX) with the inner city. With the new found space it was decided to build a boulevard that would showcase the grandeur and glory of the Habsburg Empire.

With the Votiv Church being the first starting to get constructed in 1856 the construction of the Ringstrasse took until 1913 to be completed. It was an architectural masterpiece. It was then that Vienna was not only about aristocracy but also about haute bourgeoisie and so the Ringstrasse not only displays buildings for the Habsburg Empire but also a number of Palaces that became the home for this new formed class. Today some of the most prominent sights can be visited on the Ringstrasse among them the Vienna State Opera House, the Natural & Art History Museum, the Parliament, the Burgtheater and the Vienna City Hall. And it is the square of the Vienna City Hall that gives room to that what represents Vienna today.

In 2014 Austria surprisingly won the Eurovision Songcontest not having won since 1966. Thus the Eurovision Song Contest will take place in Vienna from the 19th to the 23rd of May 2015. The biggest TV event will therefore be hosted in Austria’s capital. Already today we know that it will be a big celebration and lots of events will take place in the city. The square in front of the Vienna City Hall, like during many big events before, will be transformed into a fan zone where fans can meet and experience this spectacle.

During the whole year with all its celebrations Get Locally will, as always, provide its guests with the very best the city has to offer. So in case you wish to go on your private city tour during the Eurovision Song Contest 2015 in Vienna or would like to discover the many highlights during the 150 years’ anniversary celebrations we would happy to organize your perfect time in Vienna. 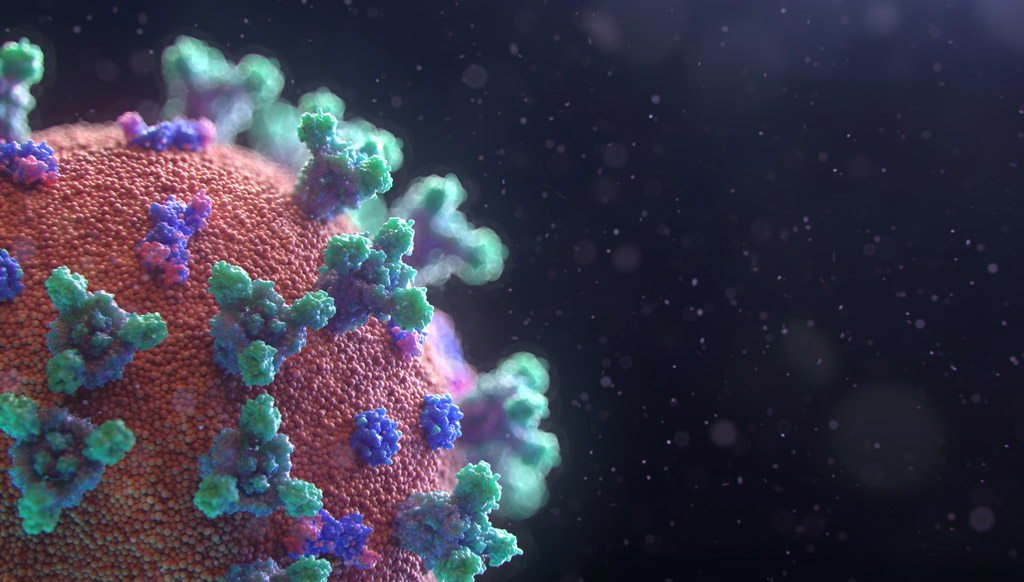 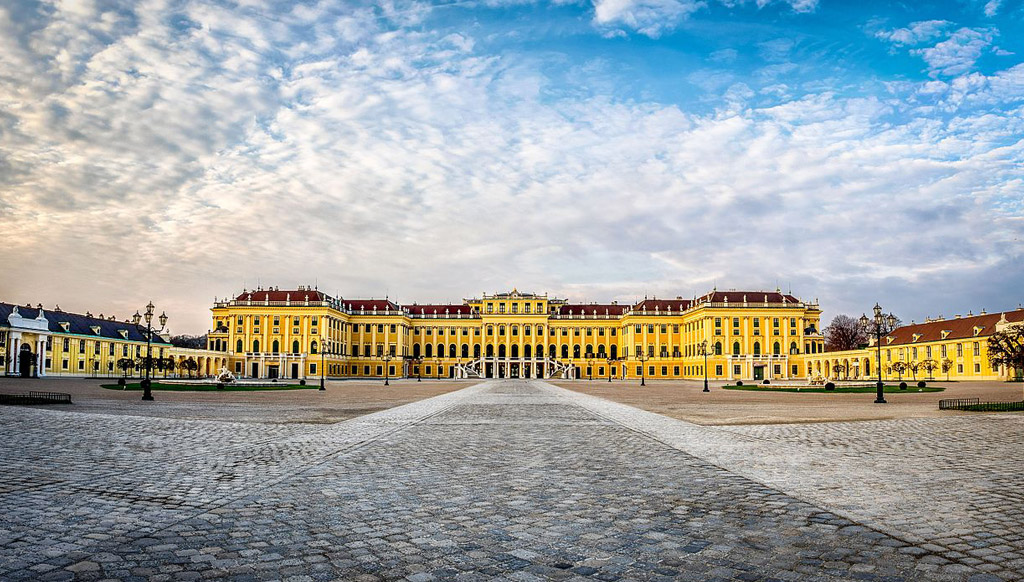 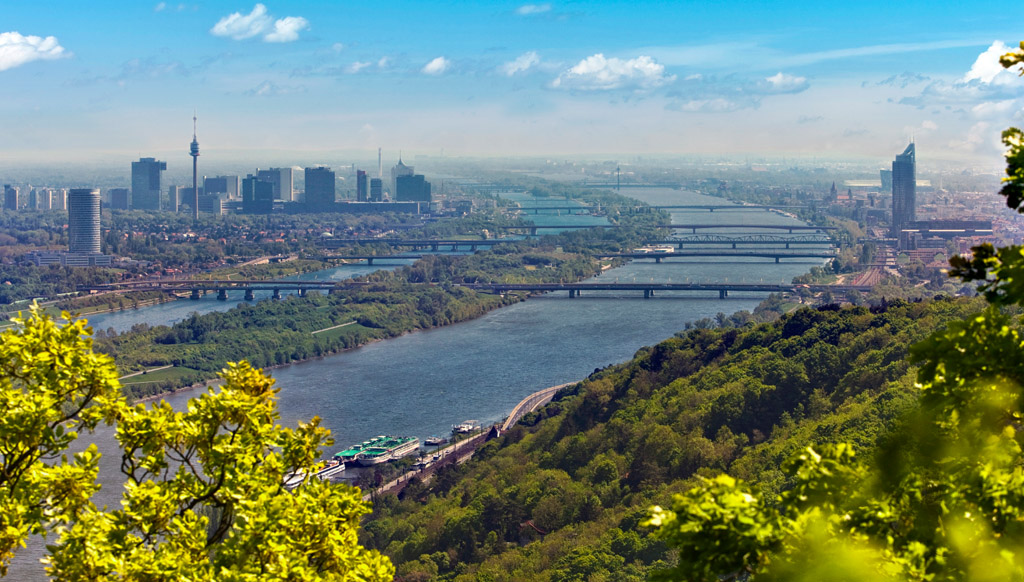 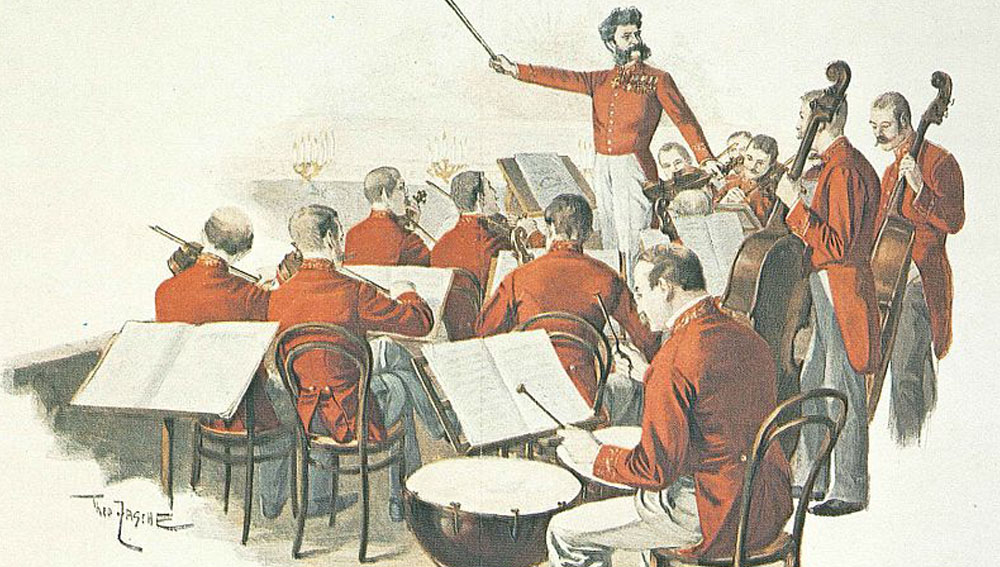