Added to the UNESCO intangible list of cultural heritage in November 2017 the Viennese Waltz is one of Vienna’s most prominent traditions. During the beginning of the 19th century the Viennese Waltz came close to a cultural revolution and became the epitome of joyous dance music. Chopin, Mahler and Schubert are among those composers that wrote waltz music. But it is the Strauss family that is best known for its danceable waltz music. Celebrities of their time Johann Strauss senior and Johann Strauss junior contributed pieces like the Blue Danube Waltz and the Kaiser Walzer (Emperor Waltz).[/vc_column_text]

The Blue Danube at the New Year’s Concert. Karajan conducting the Vienna Philharmonic Orchestra in 1987.

As a matter of fact 2017 marks the 150th anniversary celebrations of the Blue Danube Waltz which premiered on 10 March 1867 at the k.k. Volksgarten. Today the Blue Danube Waltz is a center piece of New Year’s Celebrations in Vienna. And every year in summer the Vienna Philharmonic play a free concert in front of Schoenbrunn Palace where the melodies of Strauss and the Viennese Waltz are an integral part. 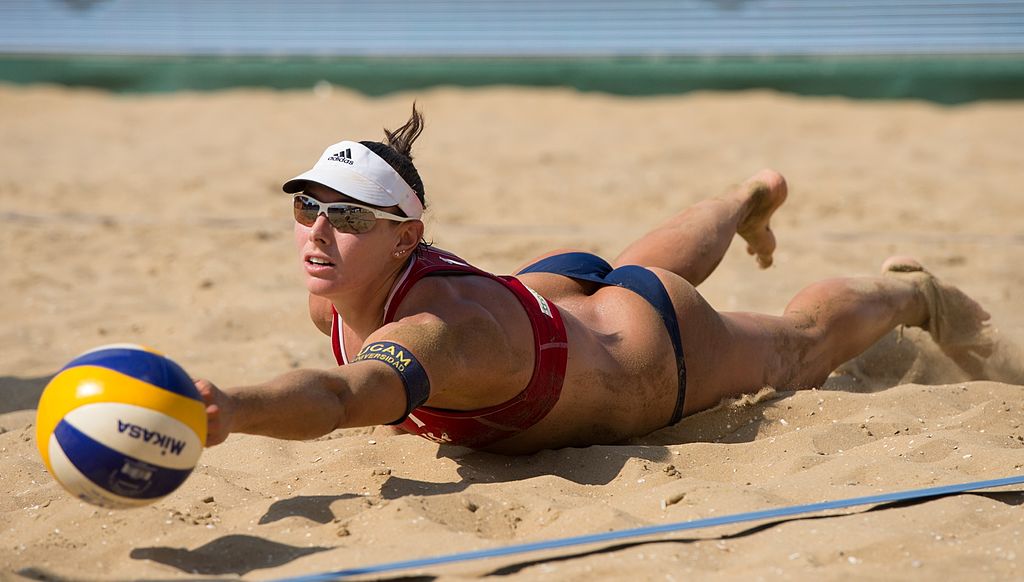