The origins of the Vienna Opera Ball date back to the 19th century and developed after the Vienna Congress in 1815. In 1877 Emperor Francis Joseph agreed to allow a soiree at the opera house. But it was not until after the fall of the Empire in 1918 that the Opera Ball as it is known today was born. In 1921 the Republic of Austria organized the first “Opernredoute” and the event finally got its name, the Vienna Opera Ball, in 1935. 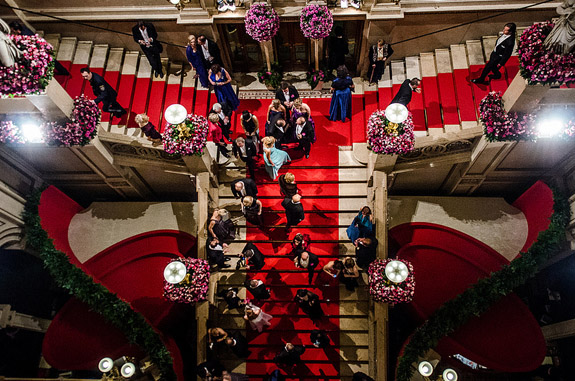 Today 5000 visit the Vienna Opera Ball and 1,5 million watch the event on TV every year making it one of the biggest events of the city. It has attracted a number of celebrities, like Andie MacDowell, Gina Lollobridgida and many more, in the past and the opening is a wonderful opportunity for the children of the rich and beautiful to give their ball debut. This year’s celebrities that will visit the Vienna Opera Ball include Kim Kardashian and former Miss World 2011 Ivian Sarcos.

The ball itself is sold out months in advance and takes place annually on the last Thursday of the Carnival season. Tickets for the ball start at 180,- Euros and go up to 18 500,- Euros for a loge. 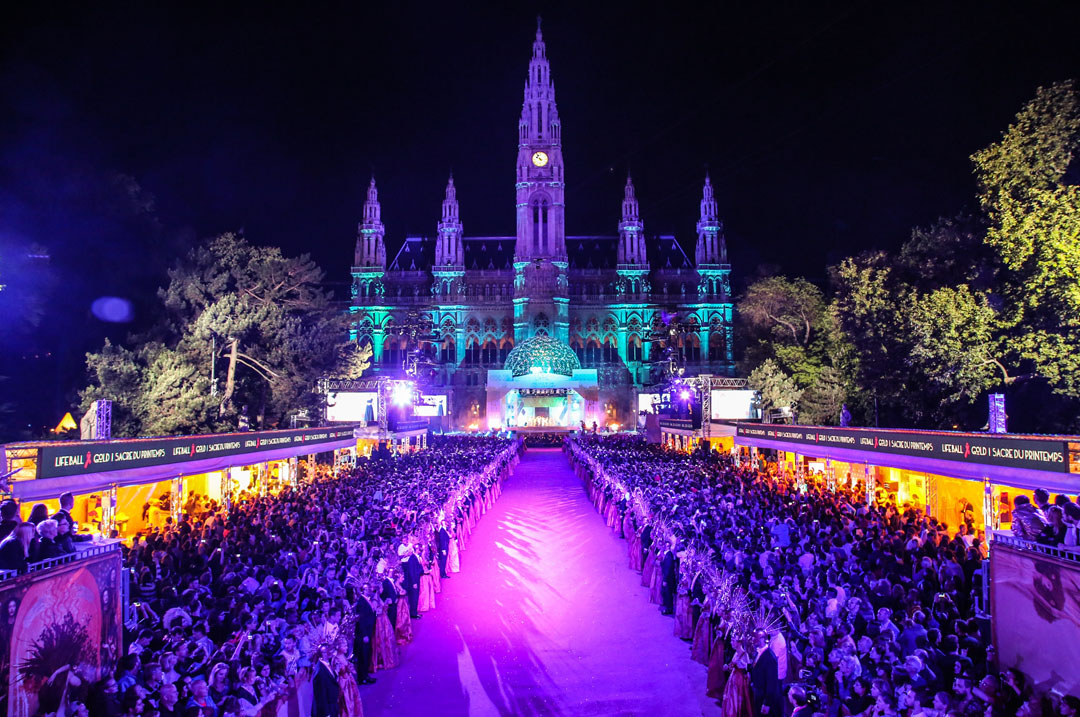 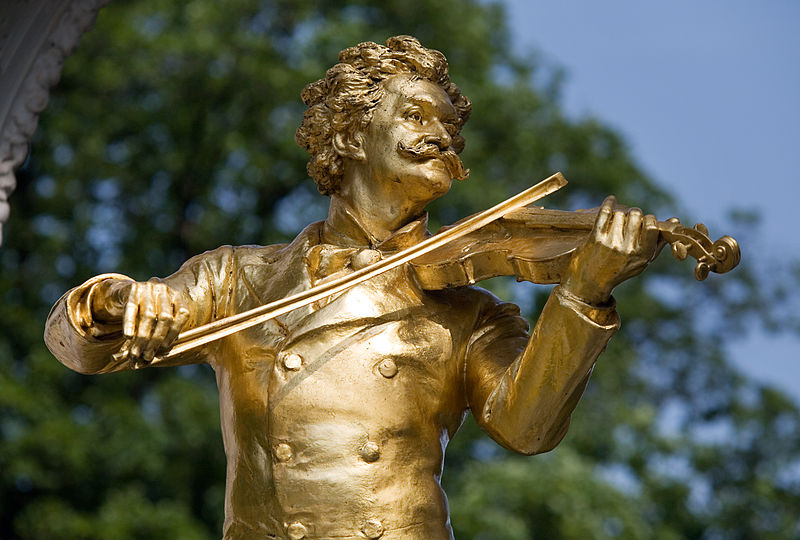 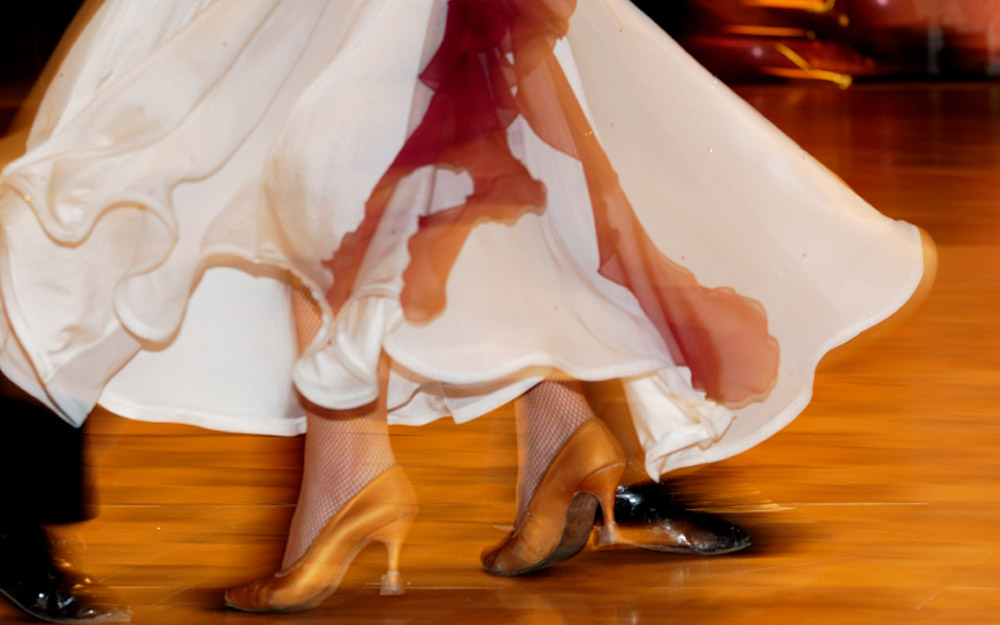